Such a long list of public statues have been pulled down, defaced, and parkways and buildings have been renamed, that the whole culturally sensitive activity has become banal. Standing in line to do their part are student activists at the University of Kentucky who have been demanding the removal of a mural from the 1930’s, one depicting the settling of the Commonwealth of Kentucky. But not everyone is sympathetic. Long time climate activist, writer and poet, Wendell Berry, is suing.

Now, Wendell Berry — the writer, farmer and longtime Kentuckian — is suing the university over its decision to remove the mural, arguing that because it was created through a government program, it is owned by the people of Kentucky and cannot be removed by the university. (Mr. Berry knew the artist of the mural through his wife, who is a niece of Ms. O’Hanlon. Mr. Berry’s wife, Tanya Berry, is also a plaintiff in the lawsuit.)

Perhaps it is time that the courts weigh in on the issue. The period where the passion of the moment, the outrage, perhaps has expired. Voicing a need for change is acceptable, it is desirable. The public square, whether physical or over electronic media, is part of the system. Yet at some point the voicing process is over. At some point destruction to emphasize the severity of the issue becomes destruction to feel powerful. At some point attention to the issue at hand starts to itself erode other worthy causes.

The Minnesota Court of Appeals recently issued an opinion regarding the appropriateness of alining time with the crime. Even if the law changes at a later date, it ruled that the perpetrator cannot be exonerated if the deed was unlawful at time of conviction.

A defendant is not exonerated within the meaning of Minn. Stat. § 590.11, subd.
1(c)(2) (Supp. 2019), when his conviction has been vacated based on a later clarification
of the law, when the conduct violated the law under existing precedent at the time the
offense was committed.

Shouldn’t it follow that the reverse should also not be allowed? That today’s cancel culture cannot convict based on revisions to laws dictating new standards which make historical actions unlawful? Those artists (in this case a woman-which in and of itself should be revered) and their subjects and the commissions which hired the work be done were operating within the guidelines of their time. Not some future reality yet to be conceived.

If anything these artifacts should be kept around because they are there to tell our story. Sir Bertrand Russell wrote an essay offering some ideas on what history should do for the general reader. Here is a section that points out that a history is needed precisely to address the ever changing nature of ‘human affairs.’ It appears in Portraits from Memory and Other Essays. 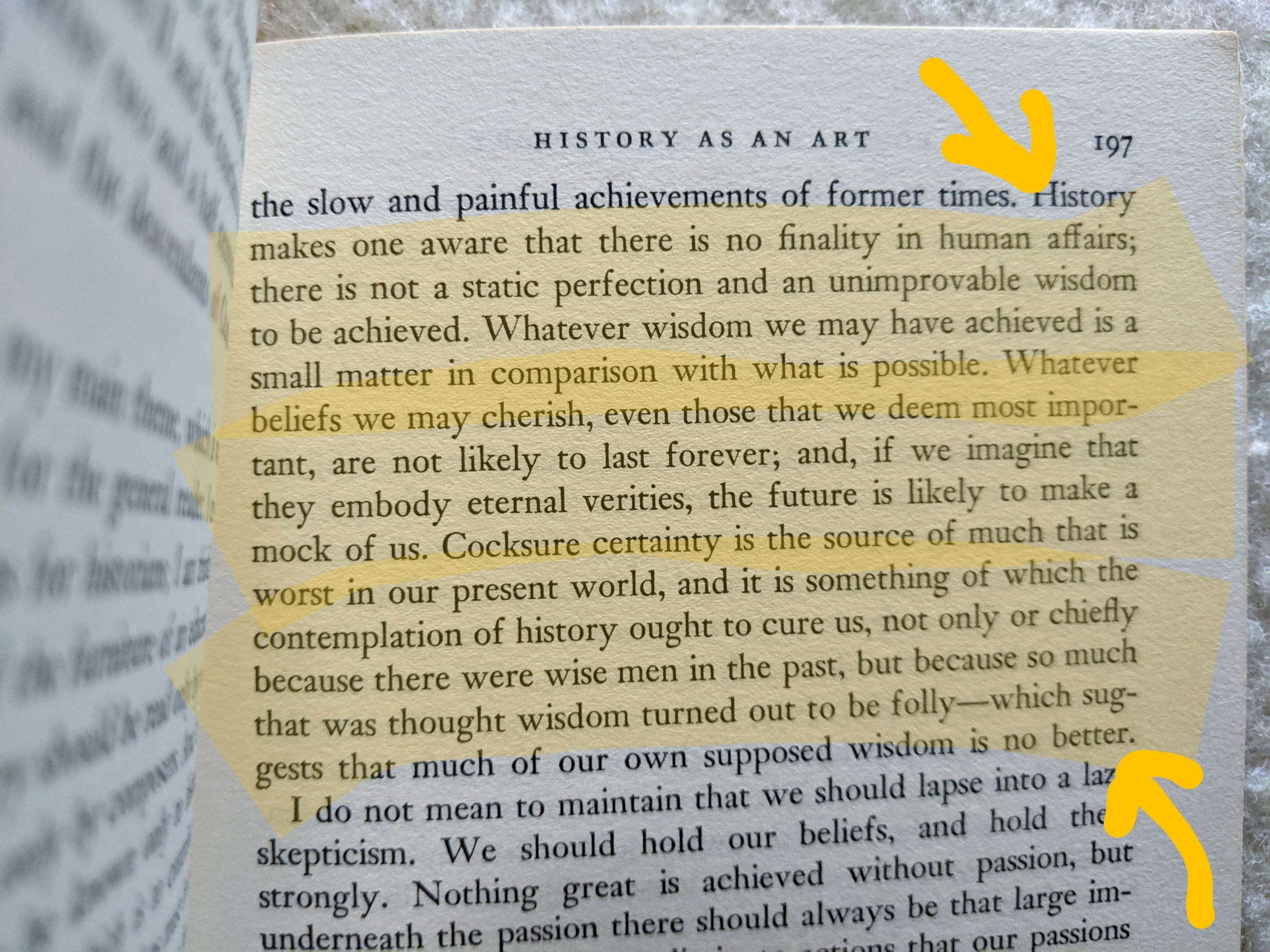 Our human story is ever evolving. We operate on a time continuum. Thus it seems, that if for no other reason than to avoid making complete fools out of ourselves, we must evaluate events under the conditions in which they occurred.

View all posts by Victoria Wilson